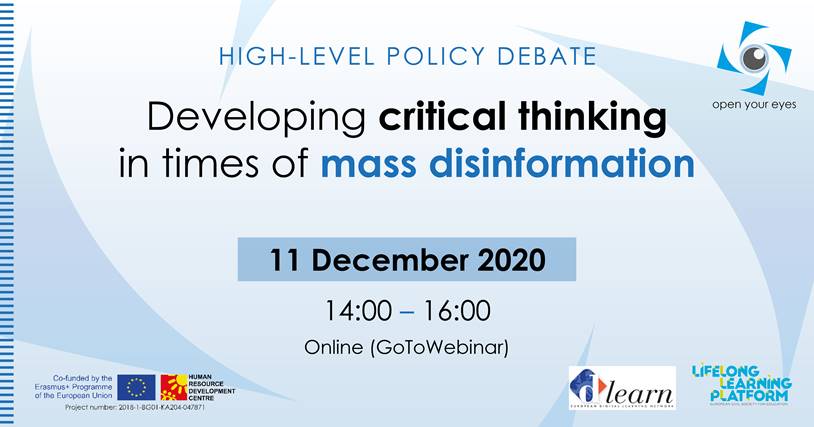 In the New Media Age we are constantly surrounded by all kinds of information, from political issues to advertisements and marketing, which gets to us with no filter other than our own capacity to critically assess its validity. Biased information appears to be particularly difficult to decode for the less media-literate demographics and, when mistaken for facts, it takes a toll both at individual and societal level.

With this conference, organised within the context of the Open Your Eyes project, we wish to exchange with policy-makers and practitioners on the role of education in fostering critical thinking skills in the age of mass disinformation. 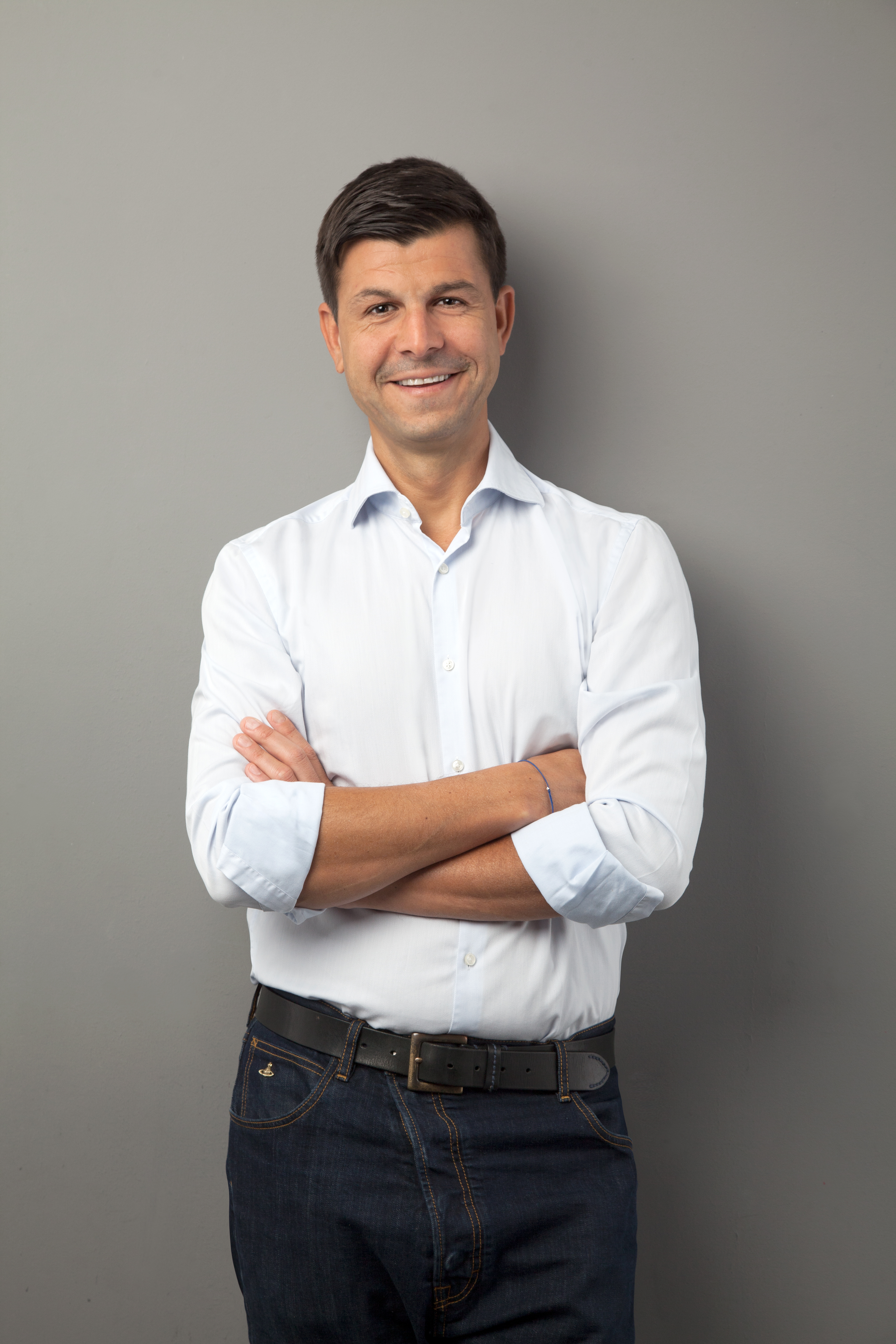 Deputy Head of Unit Innovation and EIT (DG EAC) joined the European Commission, Directorate General Education and Culture, as a Policy Officer in 2008. He was involved in various roles in setting up the European Institute of Innovation and Technology (EIT). Georgi has managed the launch of the HEInnovate initiative by the European Commission and the OECD. He then became advisor to senior management before moving on to his current role of Deputy Head of Unit for Innovation and EIT. Since then, he leads the development of the Digital Education Action Plan. Before joining the Commission, Georgi worked for a leading multinational telecommunication company in Germany. Prior to that, he worked in a software start-up for four years, also in Germany. Georgi studied at the University of Bonn (M.A.), the University of Erlangen-Nürnberg (PhD) and the Open University UK (MBA in Technology Management). 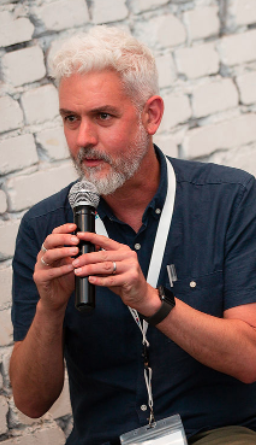 Julian McDougall is Professor in Media and Education, Head of the Centre for Excellence in Media Practice and Principal Fellow of the Higher Education Academy. He runs the Professional Doctorate (Ed D) in Creative and Media Education at Bournemouth University and convenes the annual International Media Education Summit. In the field of media education, he is the author of a range of over 100 books, articles, chapters and research reports and has provided numerous research projects for external funders, charities and non-profit organisations including the European Union, Arts and Humanities Research Council, Samsung, the United Kingdom Literacy Association, DCMS and US Embassy. He has given keynote speeches and joined invited expert panels on media education and media literacy in over 20 countries. He was a founding editor of the Media Education Research Journal and edited Media Practice and Education from 2014 to 2020.
Julian was awarded his PhD from Birmingham University in 2004. He attended a comprehensive school and further education college, progressing from a National Diploma to a Polytechnic degree, but has benefited in his career from the advantages and privileges afforded to a white male in higher education. 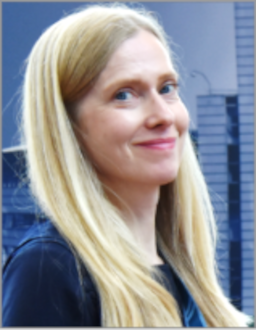 Naja BENTZEN is a Policy Analyst in the European Parliament Liaison Office in Washington DC. Before that, she worked in the External Policies Unit in the Members' Research Service of the European Parliamentary Research Service (EPRS), focusing mainly on disinformation-related issues. Prior to joining EPRS, she worked as a media analyst in Vienna, Austria, and spent eight years reporting for Denmark's leading weekly newspaper, Weekendavisen, covering Central and South-Eastern Europe.